One of the things I expect to enjoy about keeping monthnotes is looking back at the predictions for upcoming work from previous months and laughing at how inaccurate they ended up being.

I had planned to spend some serious time looking at development this month. That didn’t happen. Instead, I spent most of the month working on Uncharted Audio projects.

I started out by doing some quick fixes to the shop, then making some improvements to the main site. It’s now running the latest WordPress, uses the new 2010 theme features and has space for gigs, all of which should prepare the way for the more substantial improvements we have planned for early next year. It’ll be nice to get away from running the defaults.

During the first couple of weeks of September we started running through the launch sequence for Cursor Miner Requires Attention. 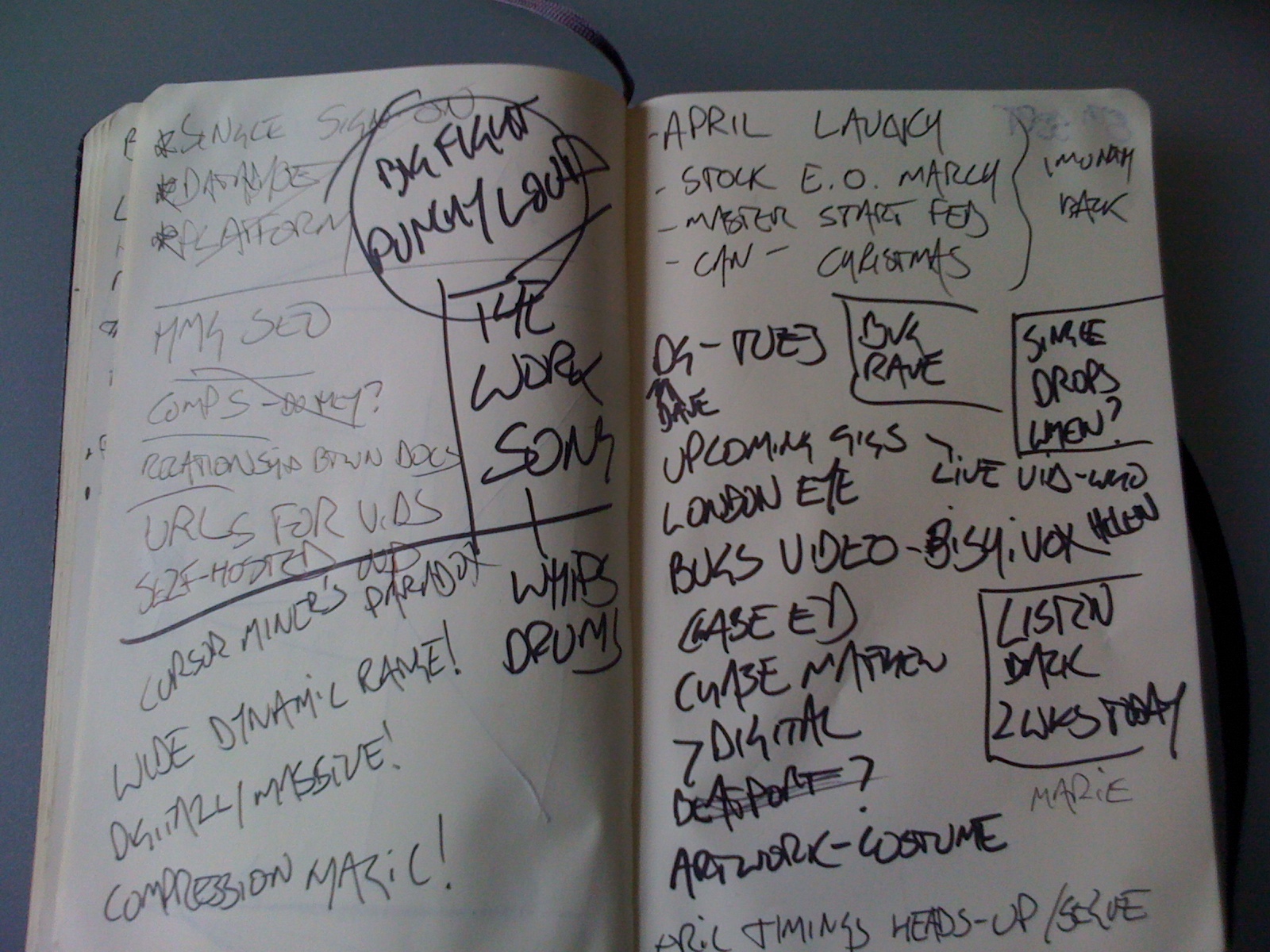 …to the final shiny item. 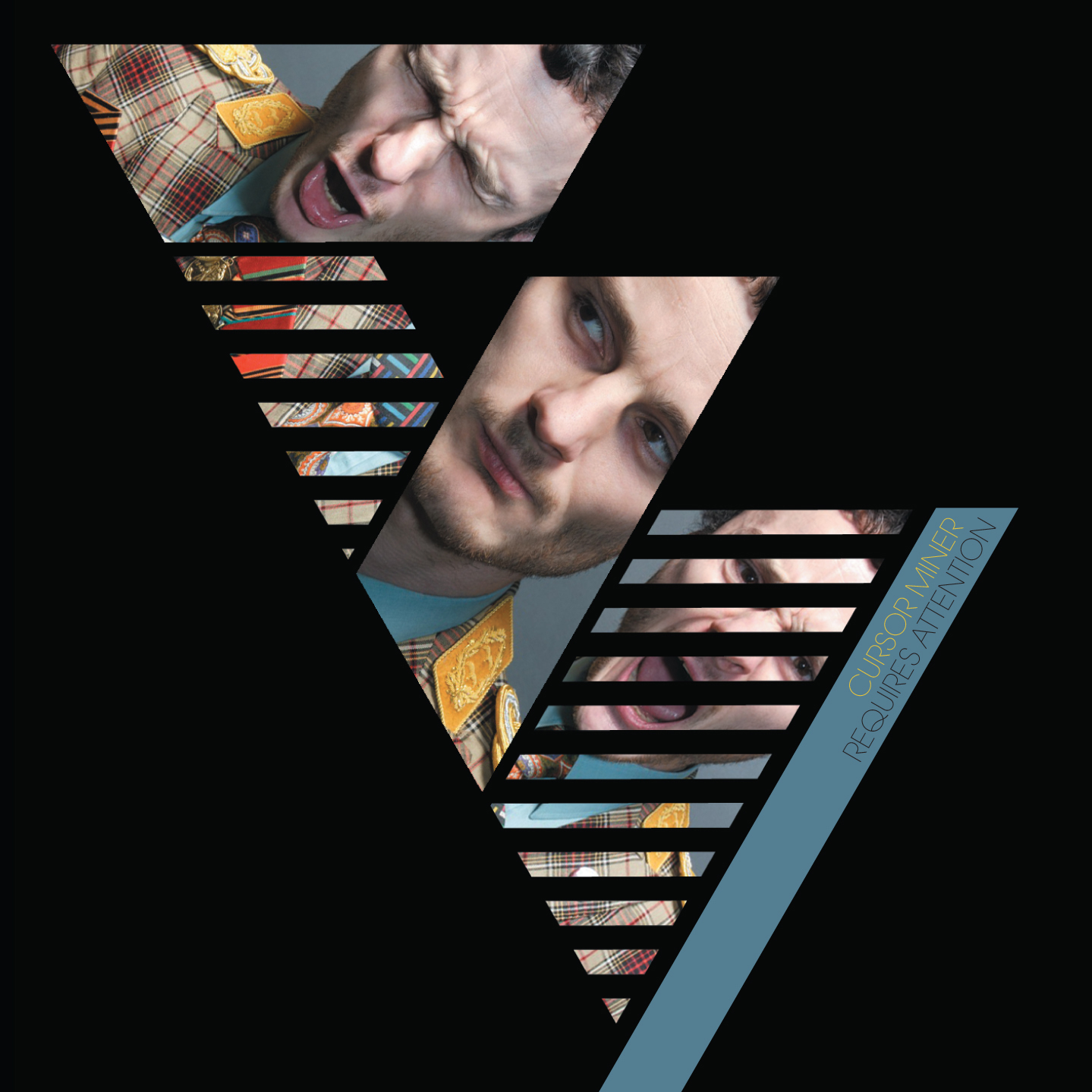 A year? We had hoped to release earlier but a couple of delays during pre-production caused some slippage. Rather than risk a summer release (when everyone is busy eating ice cream and generally not buying records) we held it back to the autumn.

All is going smoothly so far. If you’ve purchased a copy, thank you: we really do appreciate it. Requires Attention marks our first broadsheet appearance in the form of a small but very positive review in the Telegraph, surreally nestled between reviews for Jamiroquai and Ray Davies.

We’re 5/7ths of the way through publishing a series of adverts designed to spoof crap UK commercial radio ads:

These were made by Cursor Miner after we toyed with the possibility of advertising on Spotify. We found out that (perhaps unsurprisingly, in retrospect) this would cost too much. However, it meant that all the boring restrictions were taken away and the adverts ended up longer, slightly ruder and more ridiculous than they would have done otherwise. I’m not sure they’ve had any appreciable effect on sales but they’ve made me laugh.

Next month: all the things I promised I’d do this month.